HomeBlogInformationalTrisomy 21 – The one extra in a pair ! 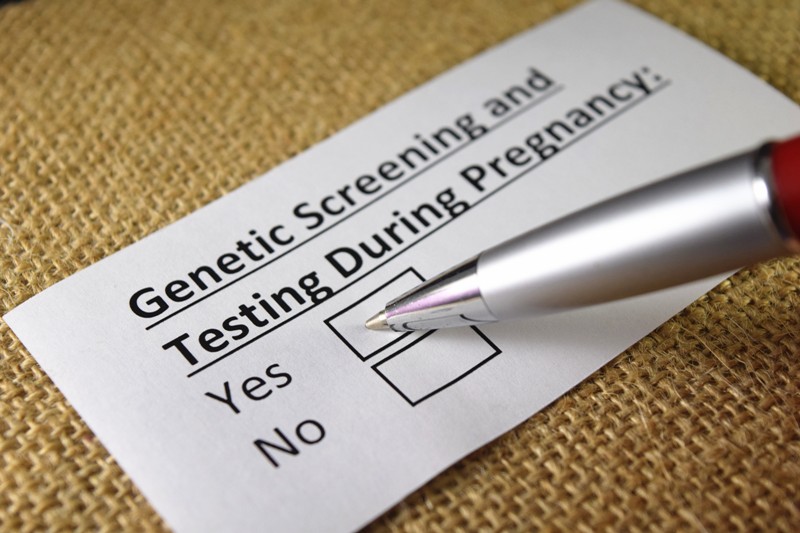 Trisomy 21 or Down’s syndrome has been named after the physician Dr John Langdon Down in the 1860s when he described this condition first.  Mocked as Mongolian idiocy, the term Down’s syndrome was confirmed in the year 1965. This chromosomal disorder involving the occurrence of an extra chromosome 21 can happen even to children conceived of genetically healthy couples. Nondisjunction is the phenomenon which makes children harbour three copies of chromosome 21 making them Down’s syndrome affected.

Is it a big problem in India? With a rate of 19 births/1000 population and infant mortality of 39.1 deaths/1000 live births (Indian Demographics Profile 2018); Down’s syndrome affects 30,000 children in India alone. “Not knowing” is an issue, and “Living with myths” is a disaster. As the two kids with down’s syndrome show the same traits confounds people while management of children. Though it broadly affects growth and causes intellectual disability, a huge difference is possible by ensuring a favorable environment at all ends like home, school, along with comprehensive care. The ability to provide for the special needs of the child is what the couple should be prepared for.

The most common cause of intellectual disability, detection of the risk of Down’s syndrome has become a possibility today in the unborn child well before the time when the pregnant mother is in the first trimester. Recommendation for screening is beyond for diagnosis or due to risk factors. It is to give the couple enough time to go ahead for confirmatory tests in case screening is positive; apart from having time to decide the future course of pregnancy. Making decisions to form on every couple’s value system, beliefs and morals is crucial. Being familiar about the outcome of the obstetric decision is also important.

Affordability is not a factor anymore for viewing prenatal screening as a choice or necessity. With a rise in need and demand, there is enough price competitiveness which has entered the Indian diagnostic market and identifying quality service provider is only the need. Prenatal screening is akin to a wellness checkup these days, but to ascertain the well-being of the unborn.

“If prenatal screening is a boon for pregnant women, non-invasive prenatal testing is the best in the alley”